Methadone – commonly referred to by its brand names Dolophine and Methadose – is a powerful slow-releasing opioid. The substance acts over four-to-eight hours, interacting with the brain and nervous system to change how they respond to pain, making it perfect for pain management.

The synthetic drug also blocks the euphoric effects of other opioids and is commonly prescribed to help people quit using these drugs. Methadone works by binding to and occupying opioid receptors in the brain, blocking the availability of these structures to other opioids while reducing the withdrawal effects. As the substance is slow-releasing it stays bound for a long period of time and has little euphoric effects when used as prescribed. 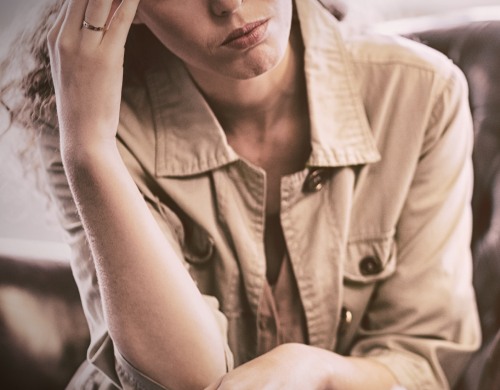 Methadone is offered in pill, liquid, and water forms and is usually prescribed to be taken once a day. However, when it is consumed in large amounts and injected, the drug has significant potential for abuse and addiction. Methadone has been federally designated Schedule II drug – other drugs in this category include Morphine and Hydrocodone. This means it has a high risk of users developing an addiction and dependence.

Recognizing the Signs of Methadone Addiction

Many people believe that a lack of willpower causes substance use disorders (SUDs); however, powerful biological factors and changes in the brain’s chemistry are actually behind these conditions. SUDs occur due to the activation of the reward center in the brain when taking a drug. Here, overpowering amounts of dopamine are released to reinforce drug taking behavior in the user. Over time, the drug can alter your brain’s physical and chemical structure, making it even harder to stop taking the substance.

A SUD can look very similar from substance to substance. If you suspect someone you know may be struggling with methadone addiction, some of the signs to look out for are:

In the case of a methadone addiction, some specific signs to be aware of are:

Although methadone actually blocks the euphoric effects of other opioids, it can also produce a similar “high” when misused. When abusing methadone, someone will take large amounts of the drug at once to feel relaxed and calm. These effects usually last between six-to-eight hours; however, many more negative side effects also accompany this such as:

It’s common for people to mix methadone with other drugs, with the most common being alcohol. Both of these drugs are central nervous system depressants, decreasing nerve transmission between the brain and body. This is what produces the relaxing effects of methadone, though it can decrease the rate of bodily functions to dangerously low levels, including breathing rate, blood pressure, and heart rate.

Methadone is designed to be a long-acting drug, therefore, can build up quickly in the bloodstream and increase the risk of an overdose. Arone third of opiate painkiller related overdose deaths in the USA involve methadone. If you think yourself or someone you are with may be overdosing, do not hesitate to call the emergency services straight away. These symptoms can include: 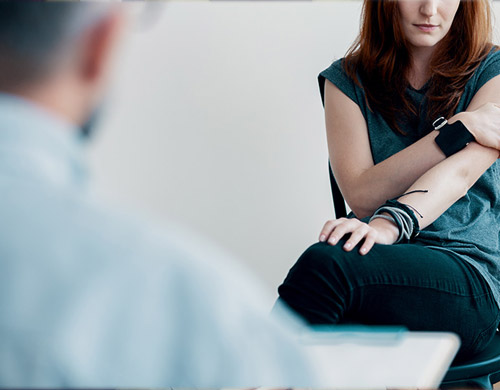 Once you are addicted to methadone, you can become physically and psychological dependent on the drug in order to function normally. The half-life of methadone is around eight to fifty-nine hours (the amount of time it takes for half the concentration of a substance in the bloodstream to be processed), with its pain killing effects lasting up to eight.

When someone who is dependant on methadone misses a dose after this time period, withdrawal symptoms can kick in, including:

If someone who is dependent on methadone does not take the drug for a week, severe flu-like symptoms appear and remain for several days. These usually peak around three days and appear as:

These symptoms can be extremely uncomfortable and increase the desire to take methadone or other opioids to numb these feelings. During this withdrawal period, the risk of an overdose on the drug is also increased. If you try to take the same amount that you were taking at the peak of your addiction, it could lead to lethal consequences.

Methadone is usually processed out of the body within two weeks, though some tests can pick up the substance for much longer. The typical methods used to detect opioids do not work with methadone. As a result, specific types of screenings for this drug have been developed such as: 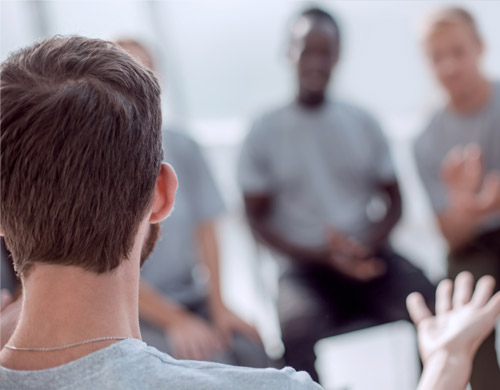 If you or your loved one is worried about passing a drug test involving methadone, it may be a sign to seek out professional help and undergo addiction treatment.

Together, we can build up your confidence and you can regain control over your life!
Contact us now to ask about our addiction treatment and methadone rehab program now! 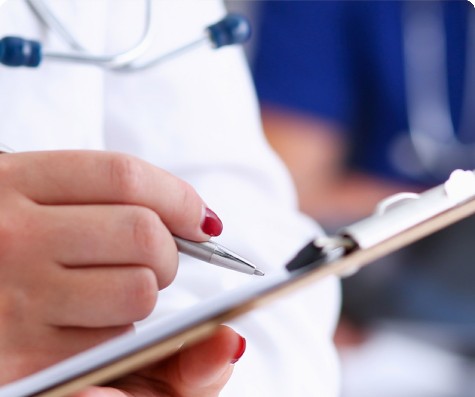 Treating the Symptoms of Methadone Abuse and Addiction

A medically assisted detox is the first step on the journey to recovery. Here, medical professionals will help you transition to sobriety as safely and comfortably as possible, providing around-the-clock care and support.

Medications – such as Suboxone – can also be prescribed to help ease withdrawal symptoms during the methadone detoxification process, reducing the risk of a relapse. While relapse is a highly common step on the road to recovery, it increases the risk for a fatal overdose. If symptoms such as intense cravings and fever are diminished, it is less likely that you will be tempted to take the drug to relieve these feelings.

Additionally, residential treatment programs are helpful in assisting the recovery process, where experts offer around-the-clock care for your physical and mental health. Outpatient options offer more flexibility allowing for continued participation in outside commitments. The best option for you depends upon the intensity of the disease symptoms and your individual needs.

There are also a number of possible addiction therapies available to support you in reaching your goals. Cognitive-behavioral therapy (CBT) has been shown to be effective when dealing with substance abuse, helping in the process of understanding triggers and learning how to adjust behavior to stay sober.

Many people dealing with a methadone addiction have a co-occurring psychological disorder that caused them to start misusing drugs in the first place to “self-medicate”. This could be a range of conditions, including schizophrenia, bipolar disorder, depression, or post-traumatic stress disorder (PTSD). If this is the case, it is highly important that you undergo some kind of professional psychiatric treatment to identify any of these underlying co-occurring disorders and increase your chance of staying sober.

Support groups can also be necessary for people dealing with drug addiction. These meetings create a space of non-judgment, understanding, and safety where you can share your experiences with people who have gone through a similar thing.